My friend Baxter Beez comes along with a hot Mixtape exclusivly made for the french Blog Wild Musik and I’m proud that he alowed me to share it with my readers.

Baxter Beez has travelled thru space and visited many galaxies in search of the best natural neurotoxins available. Looking for the perfect beat, he was made to run to avoid Jabba’s Jihad Bounty Hunters after the loss of a whole cargo of Centaurus Sativa weed. After lightyears in deep space, young Baxter Beez wrecks his “Transgalactica” shuttle on our blue Earth, nearby a small rural french village subtly called Boulbon. Rescued and sheltered by young hip hop producer MOPSE, Baxter then discovers what humans call Dance Music and decides right away to ram the charts with his own take on music. Thanks to his natural talents and skills, Baxter’s success is immediate. He releases his first 12″ inch on Maxi Frite rec in 07 on which on top of “Confiance” (produced with all girl possee “Blondes Platines”) one could find “Bring Me To The 8″ remixed by Pirate Robot Midget which has been canned by Djs and bloggers all over the known universe. Between shady collabs and productions of fidgetting remixes, BBz is now working on his next vinyl instalment and even initiating new and exciting projects with the likes of Don Nola, StraAatch from StereoHeroes or the mighty Disco Villains. 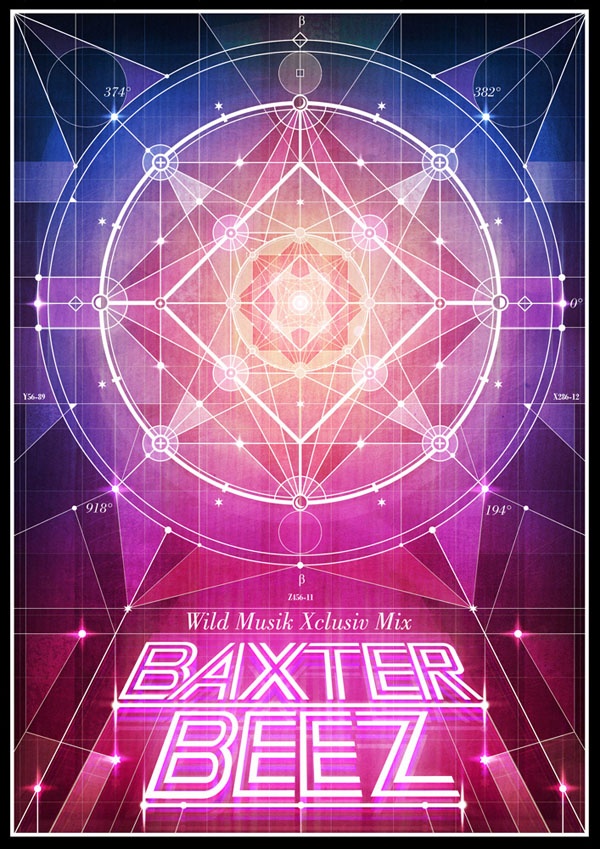 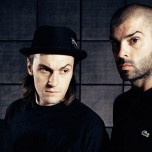