Let’s throw an eye on BABYMETAL

Oh dear, those Japanese are always a bit crazy and that’s the reason why I love them so much! Today we throw an eye on three teenage idol singers from Japan. The girls from BABYMETAL are graduates of the Sakura Gakuin, or Cherry Blossom Academy. Sakura Gakuin is kind of an idol school and  features a lot of clubs. Every club is kind of a J-Pop band with diffenrent styles, but BABYMETAL are by far the most exceptional act from that school.
The reason why I write about a teenage J-Pop/Deathmetal group is not only because the freakness and all contradictions. Nope, it’s the whole concept. All fits together…the three cute girls are perfectly drilled and act like the big ones. The videos, the artworks, the live shows and also the social network campagnes are awesome.

Heavy metal club BABYMETAL had been formed as one of the club activities at Sakura Gakuin. The members of Sakura Gakuin graduate from the group when they graduate from junior high schools because only the early adolescent girls can stay there. Suzuka Nakamoto, SU-METAL of BABYMETAL, is going to graduate from the group in this March. Everyone has speculated BABYMETAL is going to accept a new member or break up like other clubs. Without the answer, the day of the live had come. This could be their last live or couldn’t be. I was filled with speculations when I arrived at the venue.

BABYMETAL has made a legend by gathering bigger and bigger audience at bigger and bigger venue from Shibuya O-EAST to Akasaka BLITZ. There is a storyteller at their lives who unfolds the story of the battle of BABYMETAL led by the prophecies from the god Fox from the screen.

At the end of their last live at Akasaka BLITZ, SU-METAL was being crucified when the curtain was down. This time the live was started from that scene: when the storyteller said “The goddess has resurrected after being burnt in the holy flame”, the crucified SU-METAL came out of the stage floor. 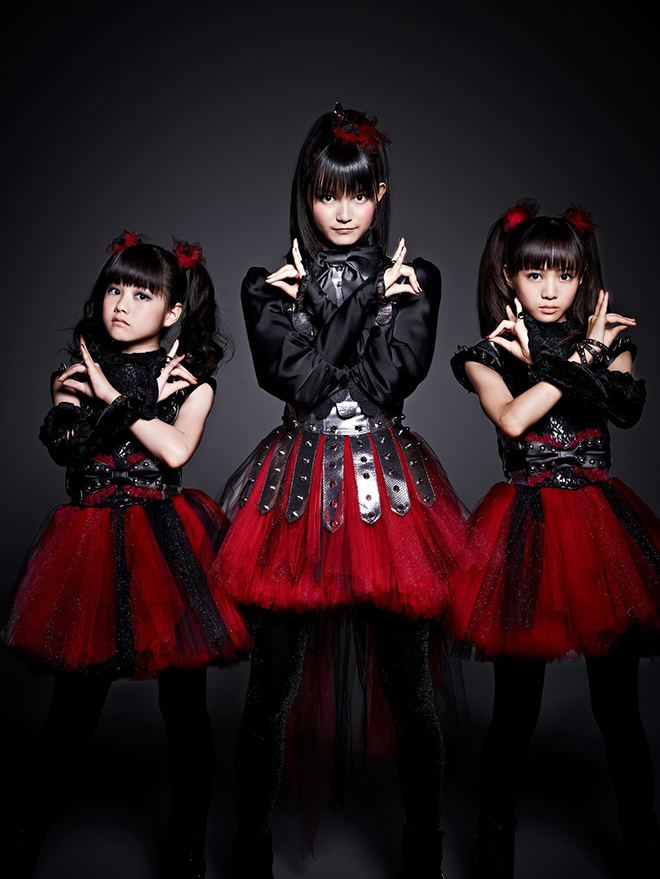 When SU-METAL crossed her hands, the introduction of their latest single “Ijime, Dame, Zettai” started. YUIMATAL and MOAMETAL came running onto the stage in their full speed. The audience chased the remains of them who passed by each other in front of the back band of skeleton men. The song was followed by “Iine!” and “Kimi to Anime ga Mitai〜Answer for Animation With You”.

Then YUIMETAL and MOAMETAL performed a rap metal song “Onedari Daisakusen” like little witches. MOAMETAL kicked in the air which helped their performances look even cooler. SU-METAL sang untitled new melodic speed metal song for the first time after the live at Shibuya O-EAST in her solo session. In the middle her solo session, the one which looked exactly like SU-METAL wearing an iron mask appeared on stage to fight with SU-METAL. The audience was attracted by her strong, heartbreaking singing voice.

Without intervals, the other two joined her again and performed “Uki Uki★Midnight” and “Catch me if you can” which features innocent, cute dance moves which looked like playing hide-and-seek. Until the last song “Doki Doki☆Morning”, they never stopped to talk to the audience.

For encore, the god Fox summoned the gods of the guitar, bass and drums to the stage. They formed the live band to perform “Headbangeeeeerrrrr!!!!!” In the end of the song, SU-METAL banged the drum set on the stairways on stage. Then the white curtain was down and covered the stage.

The time counter on the white curtain displayed “00:00:00”. The logo mark of BABYMETAL started to fall apart. Fans wishing to see BABYMETAL again started to call “BABYMETAL!” Their voices became bigger and bigger. But the lights were turned on and they almost gave up their hopes. Then the whispering voice of SU-METAL “We are” was heard and the voice became bigger and bigger. The time counter started to move and the logo of BABYMETAL was put together on the screen again. When the curtain was up, 3 members appeared on stage wearing pure white clothes which suggested they had been born again. They proved that by singing “BABYMETAL DEATH (We’re BABYMETAL)”. 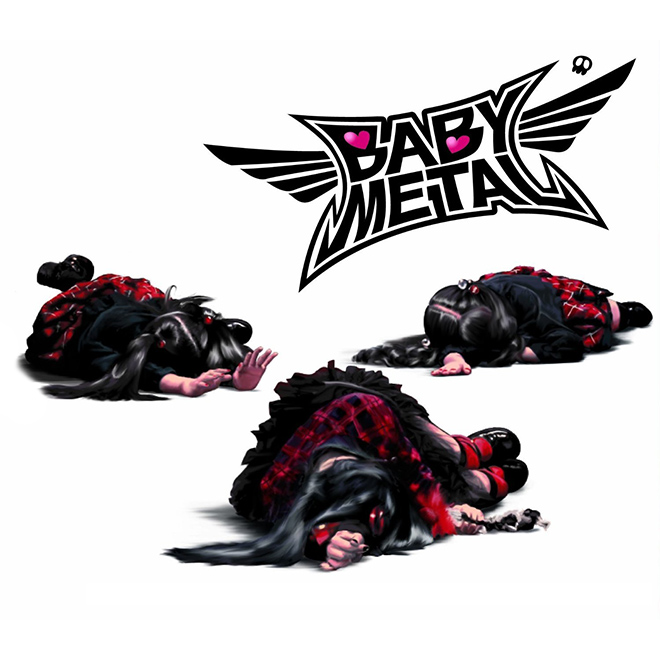 Finally, they performed “Ijime, Dame, Zettai” with the live band. The line “We’ve acquired new lives. But nothing lasts forever. We’ll keep on singing to remember this moment” was added to the dialogue in the beginning of the song. They burned themselves out until the last minute and left the stage saying “Take care of your neck. See you!”

Then it was announced their next solo live will be held on June 30 at NHK Hall. BABYMETAL has finished their activities as a club at Sakura Gakuin, but they are continuing to work to “change the world” for a certain period. They haven’t made it clear how long that period would be; they say it will be clear in the mean time.

We know nothing lasts forever, but we can’t help hoping for a certain thing to do so. We can’t wait to see the future of new born BABYMETAL despite the complicated feelings for that. 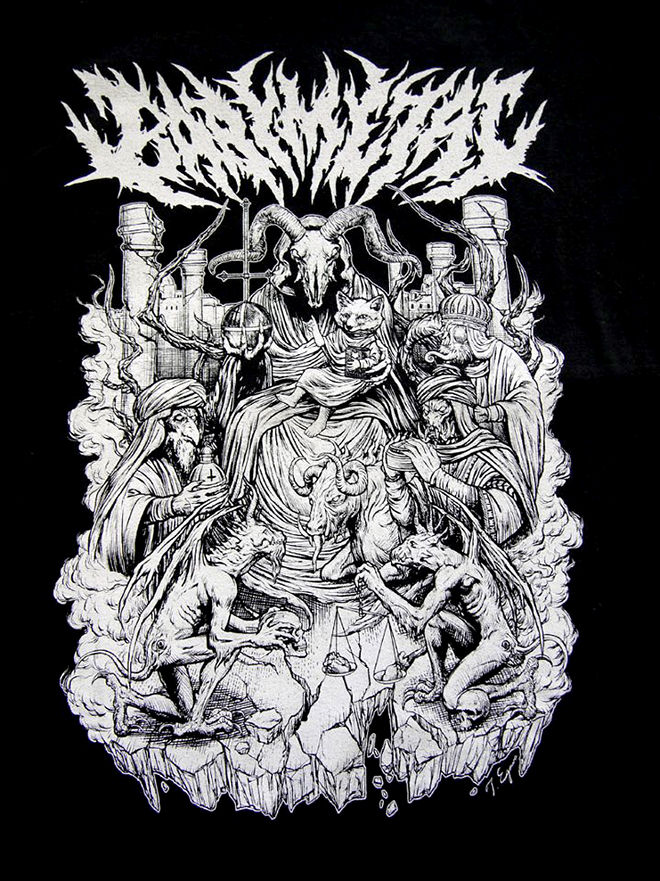 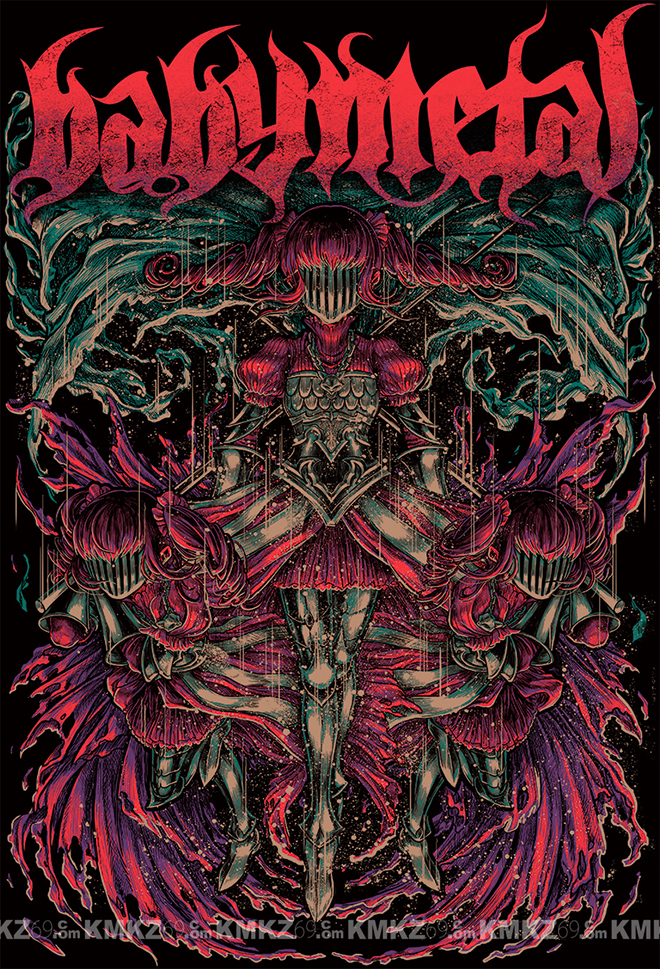 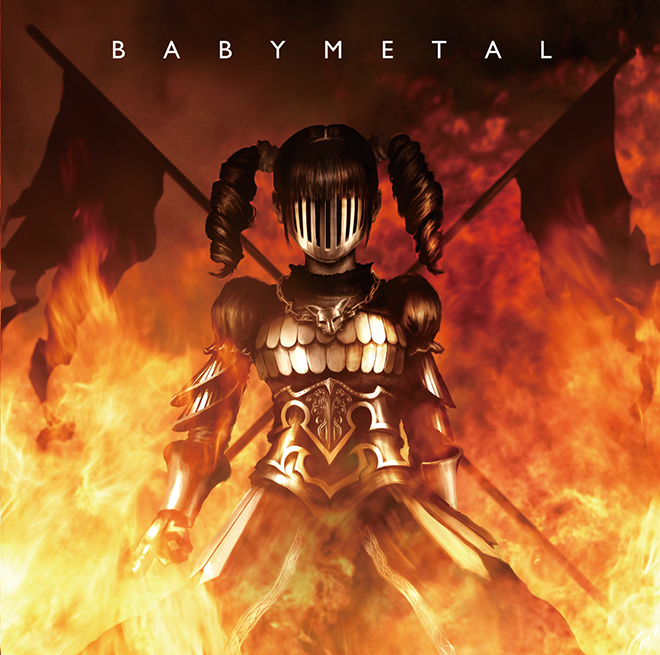 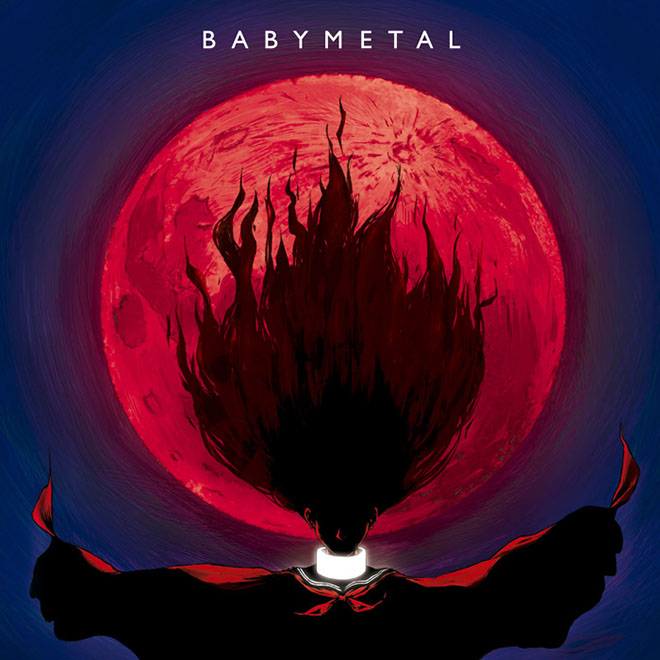 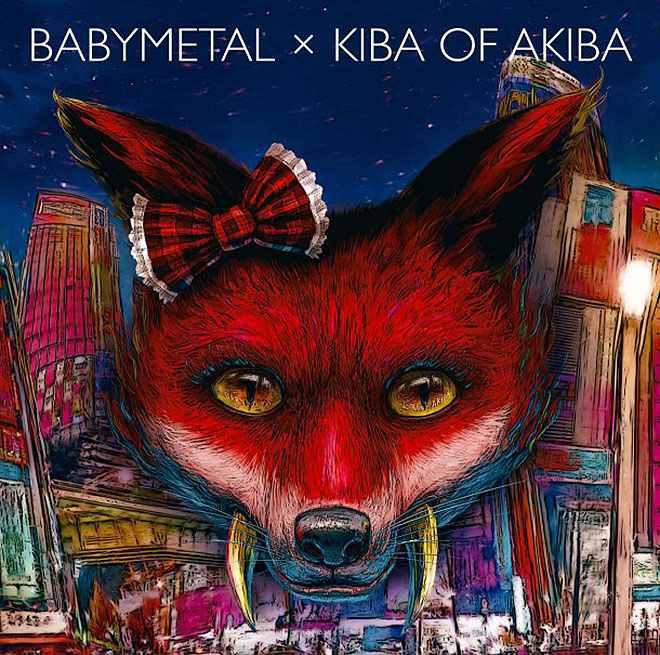 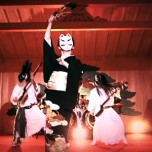 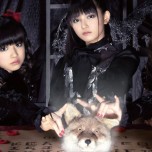