Skrillex’s sympathy for the Devil

Devil’s Den is now the second Skrillex video where the Prince of Darkness himself appears. After the official video for First of the Year is this now an unofficial music video released by Spy Films from Toronto – Canada. Director Arev Manoukian shoots his latest film featuring electronic music artist Skrillex & Wolfgang Gartner . This film is the hauntingly dark journey of a newly married man trapped in a deep erotic dream. The dream quickly turns into a nightmare as he spirals down into The Devil’s Den. As usual if I’m posting music videos, I try to find also some cool remixes and I think I have found two excellent pieces…check it out! 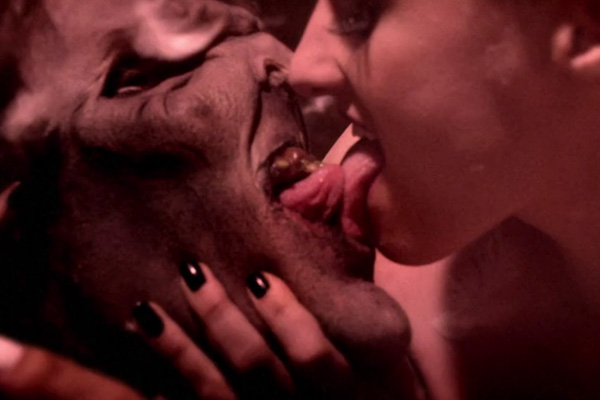 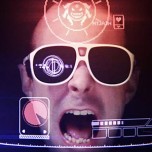 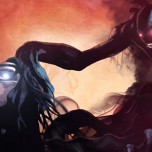 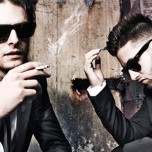 Leave a Reply to anglique