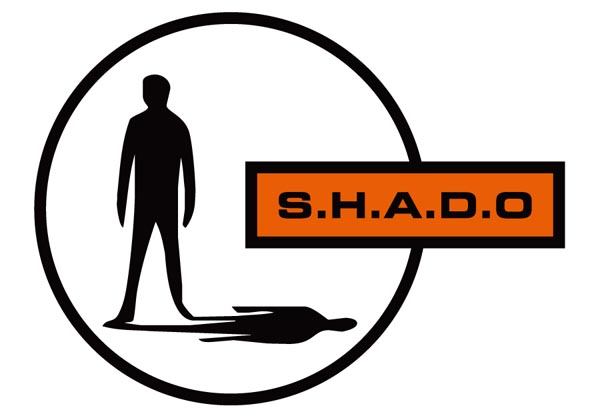 The “Space Age Look” was a big thing in the 1960s and 70s. So it’s no wonder that the British television science fiction series UFO till today a huge fanbase exited. I am also a fan since my teenage days. The design of the vehicles, the fashion and the whole set design is very inspiring for me as graphic designer. So I’ve collected some nice drawings, pictures and videos to give you an overview of this amazing series.

UFO was created by Gerry Anderson and Sylvia Anderson for Grade’s ITC Entertainment company. The Andersons had previously made a number of very successful marionette-based children’s science fiction series including Stingray, Thunderbirds, and Captain Scarlet and the Mysterons. They had also made one live-action science fiction movie, Doppelgänger, also known as Journey to the Far Side of the Sun, and now felt ready to move into live-action television and aim at a more adult market. UFO was the Andersons’ first totally live-action TV series. Despite the assumption of many TV station executives, the series was not aimed at children but deliberately sought an older audience; many episodes featured adult themes such as adultery, divorce, and drug use. Most of the cast were newcomers to Century 21 although star Ed Bishop had previously worked with the Andersons as a voice actor on Captain Scarlet and The Mysterons.

UFO first aired in the UK and Canada in 1970 and in US syndication over the next two years (the shows were copyrighted in 1969). In all, 26 episodes, including the pilot, were filmed over the course of more than a year, with a five-month production break caused by the ultimate closure of the MGM-British Studios in Borehamwood, where the show was initially made.

An idiosyncrasy of the series is that the term “UFO” is pronounced as a word (“you-foh”), as suggested by the real-world originator of the term Edward J. Ruppelt, and not as the more common “you-eff-oh”. This is particularly true of the lead character, Ed Straker. Technically speaking the series title should properly be pronounced “you-foh” as well. However, the “you-foh” pronunciation was not consistently applied and some supporting characters use the now more common form. Lead actors Ed Bishop and Michael Billington died in June 2005, within five days of each other. (Source: Wikipedia)

The good news are, a UFO movie trilogy is planed, the first part will come to the movie theaters in 2012. Check this site for news and updates http://ufo-themovie.com. 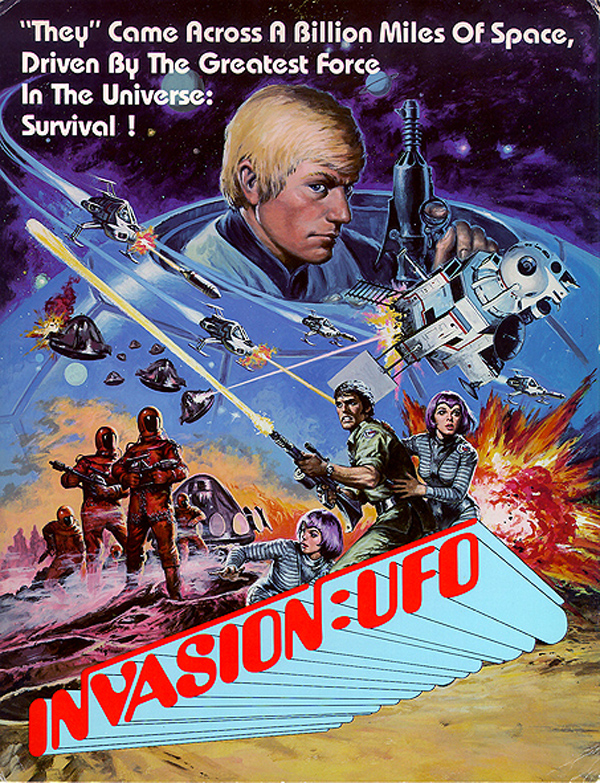 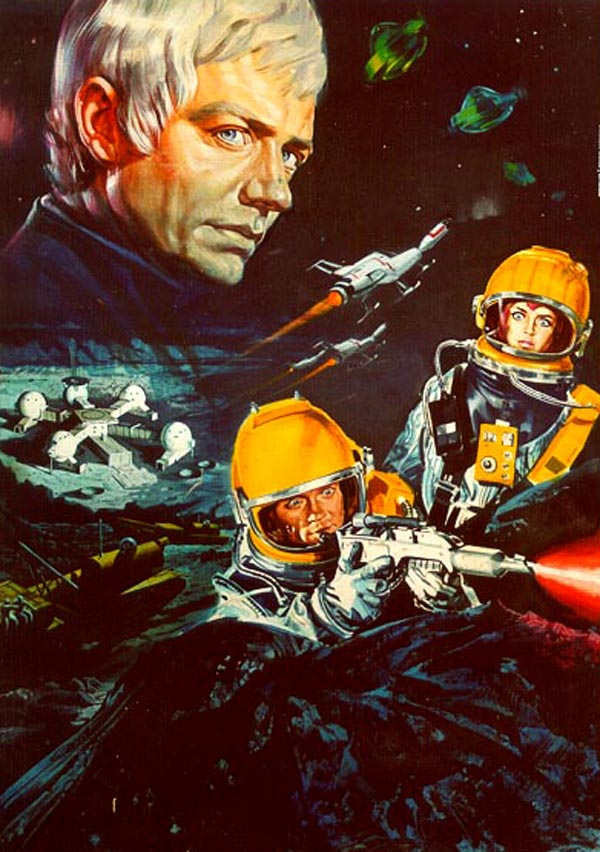 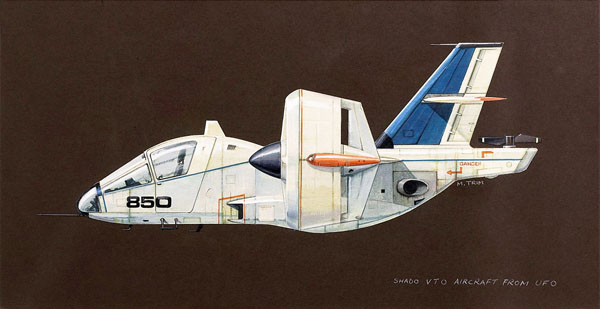 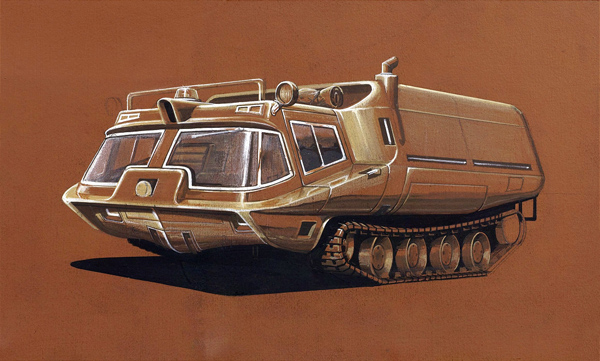 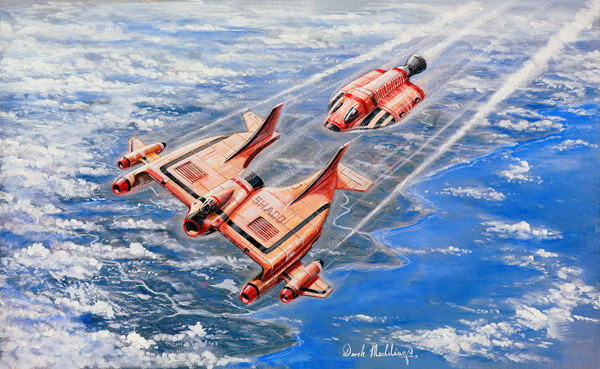 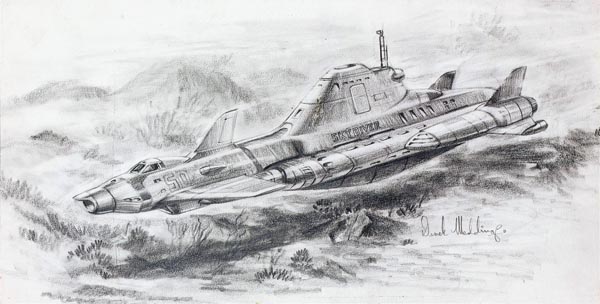 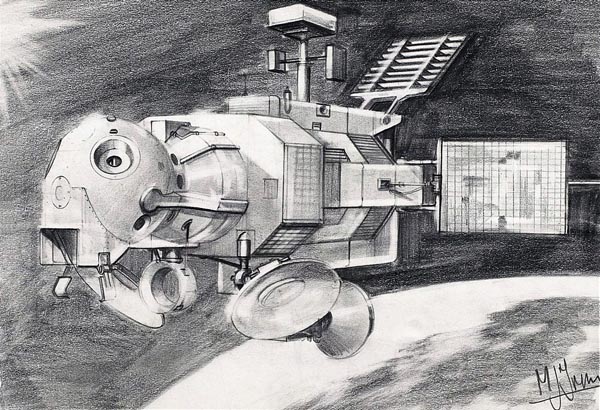 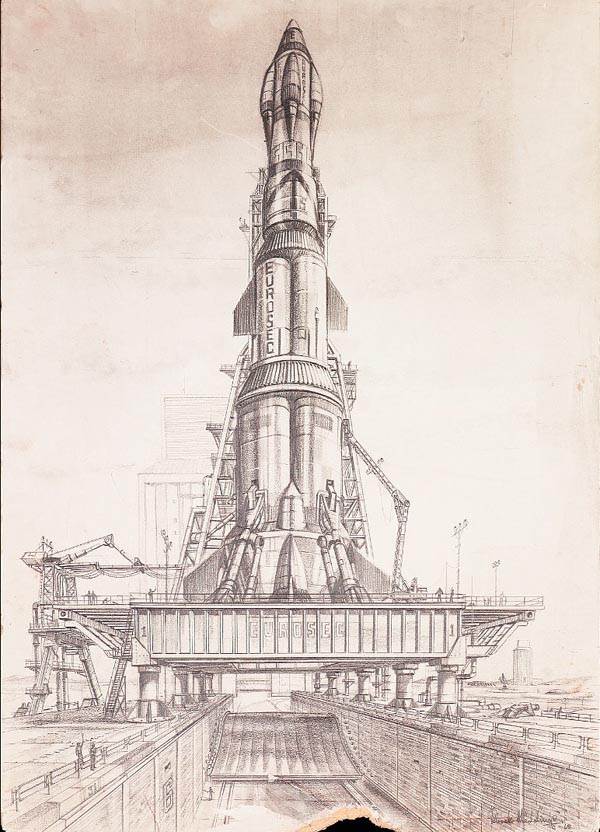 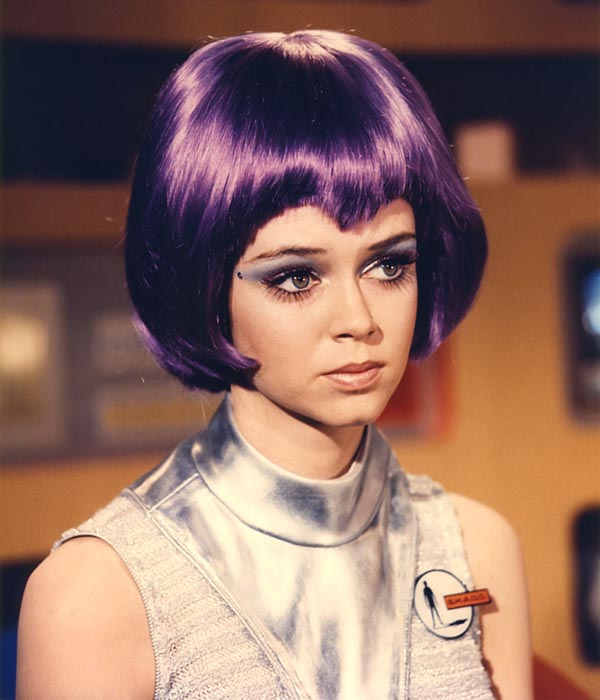 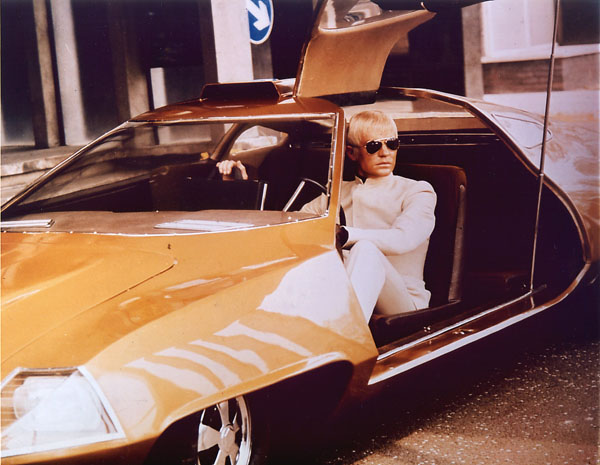 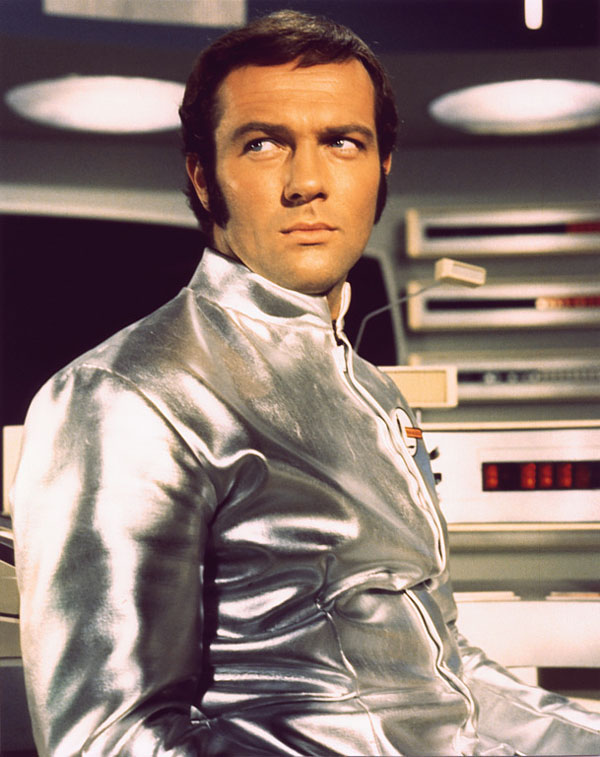 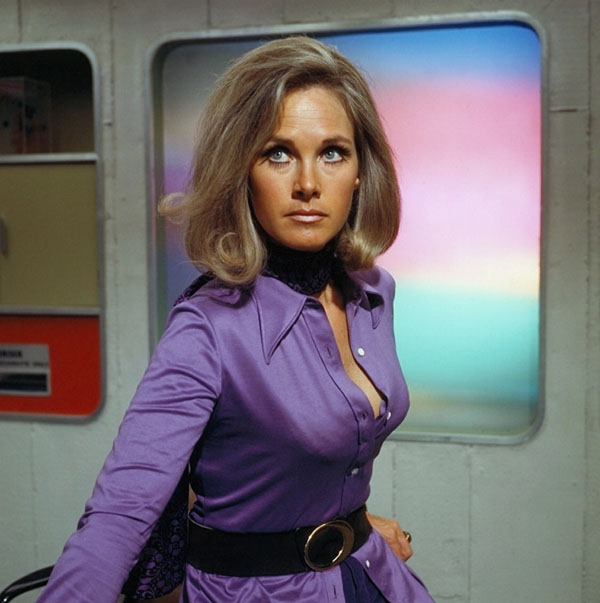 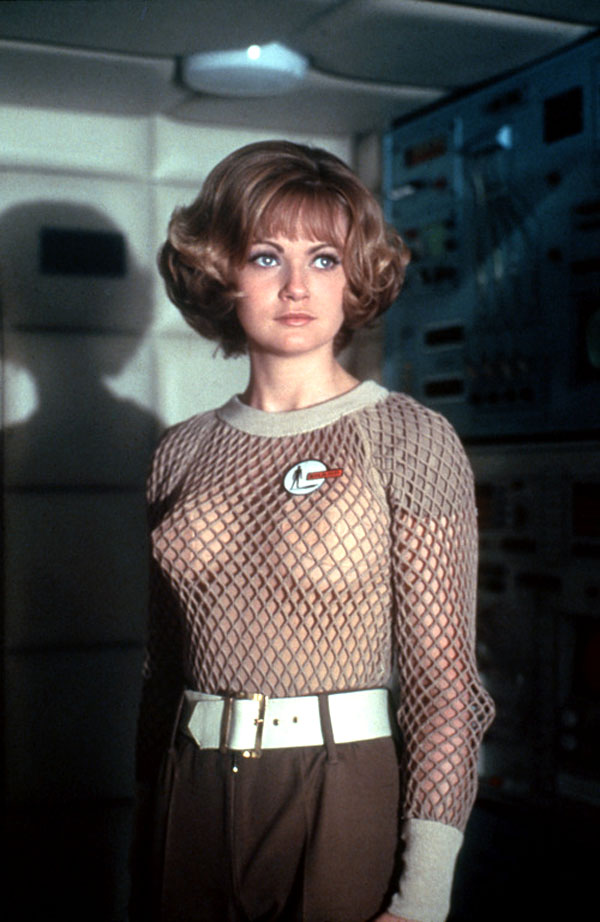 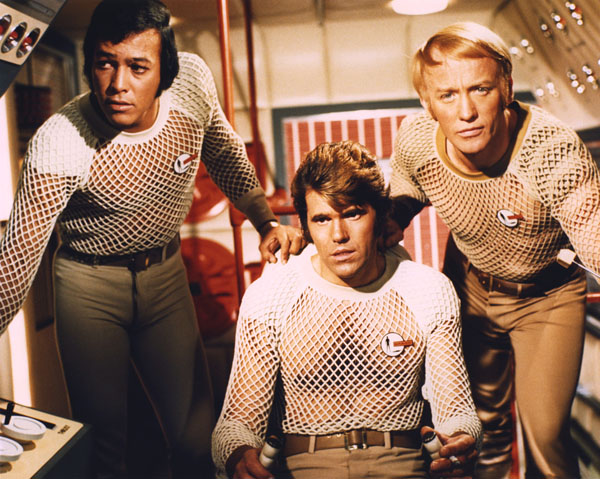 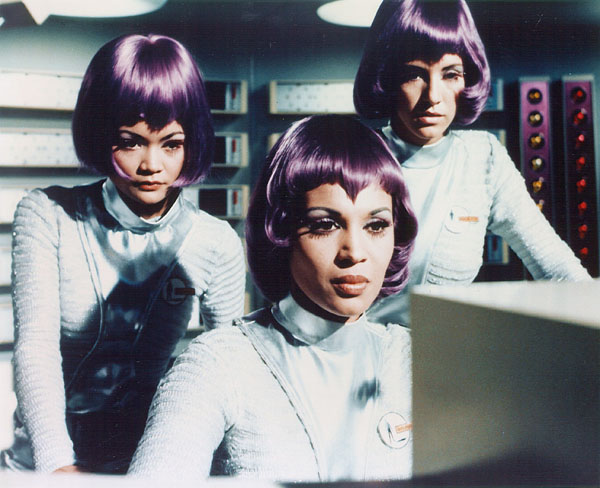 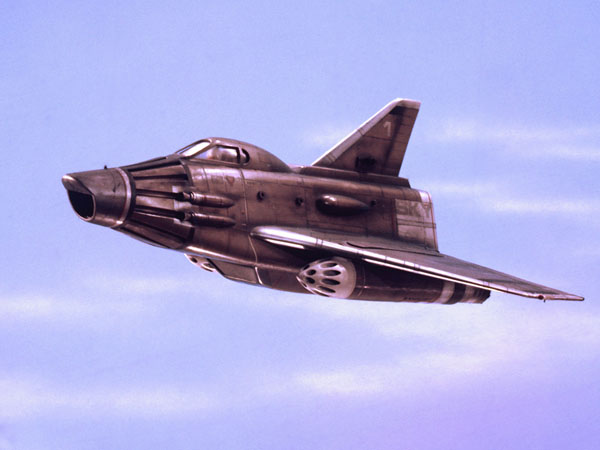 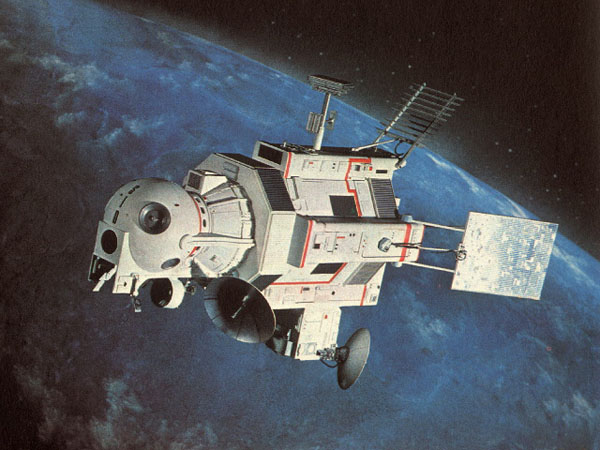 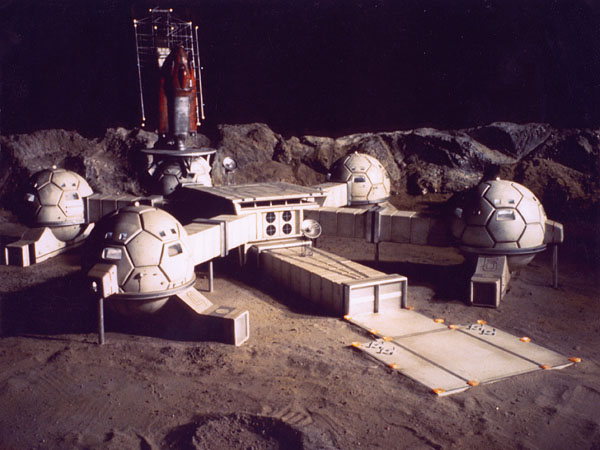 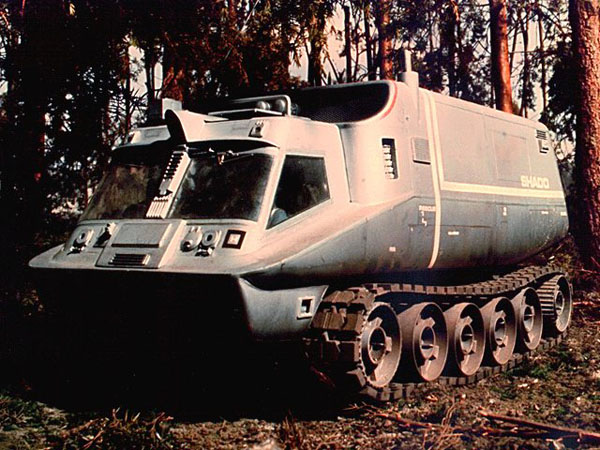 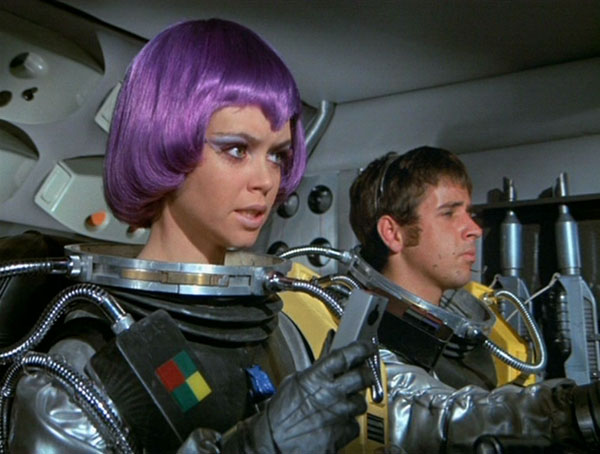 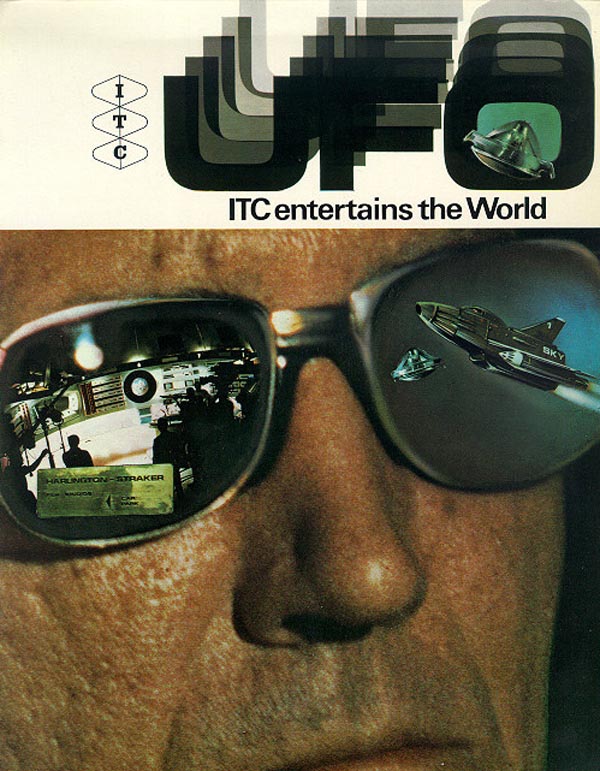 Leave a Reply to Steve Salmon