In less than eight years, Wyatt Denny has worked his way up from a grip and electrician all the way to earning two Pacific Southwest Emmy awards. The breadth and depth of his knowledge in film and production have allowed him to acquire solid experience in all facets of filmmaking. Denny moved to Los Angeles in 2002 from Harbison Canyon, California to pursue his lifelong dream of becoming a moviemaker. His first job was as a grip on the feature film “All You Need,” followed by his very first speaking part in Clive Saunders’ “Gacy.” In 2004, Denny took home both of his acting Emmys, one for the short film “My Beautiful Wickedness” and the other for the spec commercial “No Can Do.” Additionally, Denny earned a Best Actor Award for Fantasy at the 2004 Shocker Film Festival for the same role in “My Beautiful Wickedness.” In 2010 he won an award for best experimental Film from the Los Angeles cinema Festival Of Hollywood. The film Alice & The White Hair was written, directed, and acted in by Wyatt Denny. Denny is currently in preproduction for “Untitled,” a screenplay he wrote to be directed by Sean Stone. 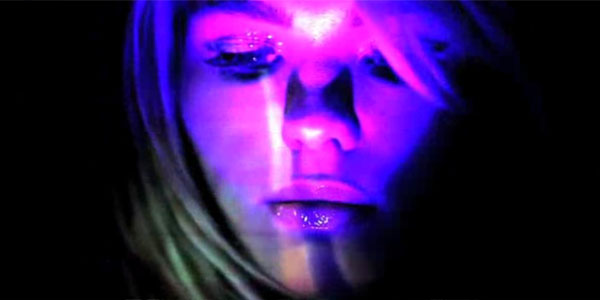 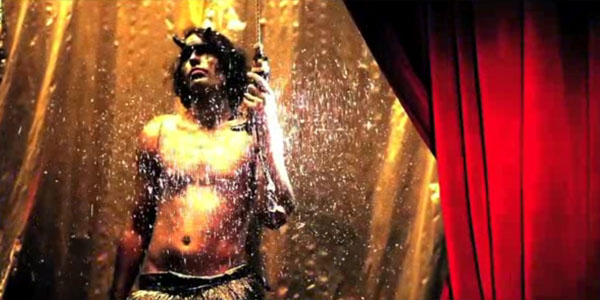 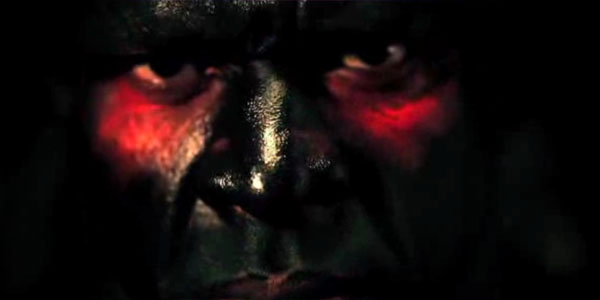 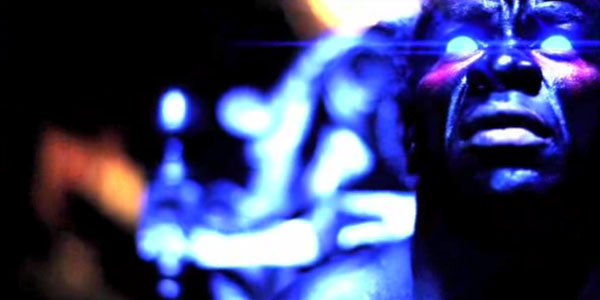 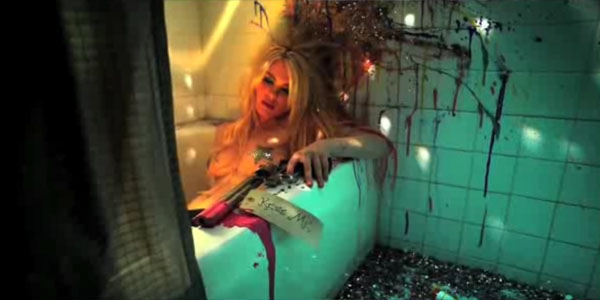