The Glitch Mob vs The Hype Machine 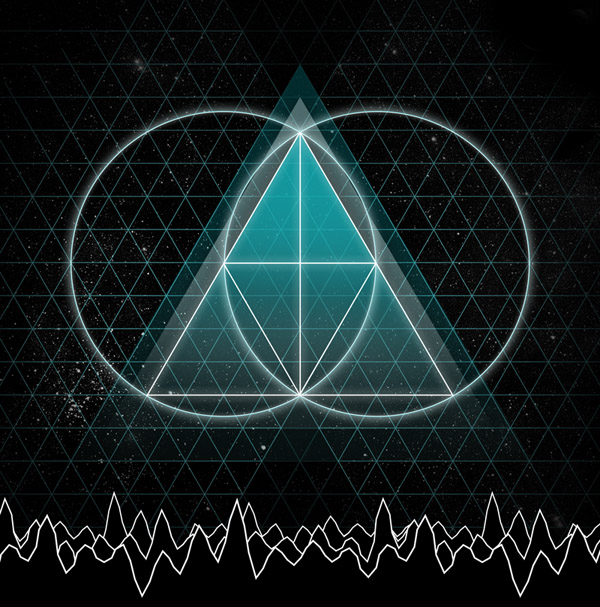 The Glitch Mob celebrate the Top 50 Songs of 2010 on The Hype Machine’s annual Music Blog Zeitgeist, the Glitch Mob hooked up with five of their favorite artists to present five unique interpretations. The Glitch Mob gave them the list of the 50 most-blogged + most-loved tracks on Hypem.com, and asked them to put their spin on it. This is the spectacular result. 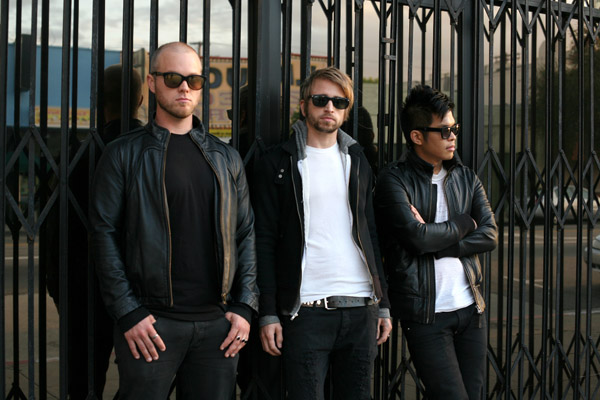